Coming from retail, where I have stood and watched the clock count down the last 30 seconds of my break before returning to work, this phenomenon is utterly bizzare.

Even though- let’s call her Janet- will tut and say “nice for some” because she “doesn’t have the time”. Janet doesn’t take lunch breaks but works the same amount of hours as though she had, so she works half an hour FOR FREE everyday. Janet will call in sick over the slightest sniffle, schedules doctors appointments during working hours, leaveS early at the drop of a hat but you’re the slacker because you take your 30 minute break.

Where does this culture come from? It’s the same as coming in early, regardless of whether you instantly start working or piss around for twenty minutes, it somehow magically earns you respect. It’s a ridiculous, out-dated badge of honour, that the Janets of the world lord over everyone else.

Why does becoming strung out, tired and unfocused by the afternoon make you a hard worker? It’s not just that but, in an office job, you’re sat down in front of a computer screen for 8 hours, you need this break. More over you’re legally entitled to this break.

One thought on “Take your lunch breaks- a rant”

There is no set theme or logic here, only chaos.

Did anyone else go through a phase of buying the big classic collection books from Waterstones… nope? Just me? #classicbooks #classicliterature #classiccollection #classiccollections #bookstagram #instareads #coralcactus #dragonbonecactus #bookstagrammer #booksofig #booksofinstagram
Do you enjoy #books ? Do you also have sky high #tbr pile? Get ready to join me & @tali.reads for the @lazybookloverspodcast in August
Taking inspiration from my own pot - I need to get butt in gear when it comes to actually bloody writing. 🤦🏻‍♀️
#skulduggerypleasant #deadoralive is next on the #recentreads update 💀❤️ 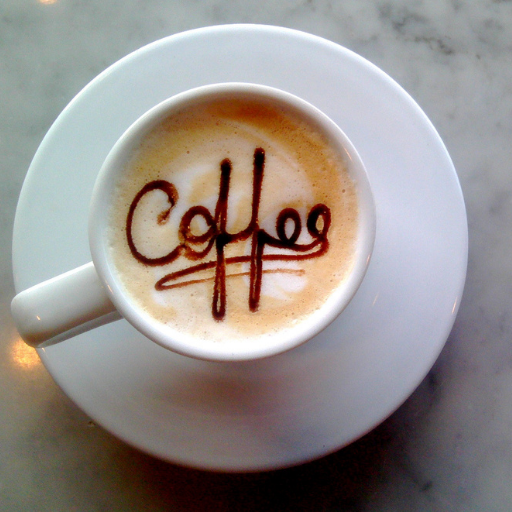 I maintain this blog in addition to working full time- can you help keep me in coffee by donating towards fuelling more posts on here?